This begs the question: “Why does the House of Bread choose to remind us of the miracle of the multiplication of bread and fish in Bethlehem and not at the Sea of Galilee?” This feeding definitely did not take place in Bethlehem! Shortly after the mission was put on our hearts, we would have answered this question as follows: “The need for free bread is much higher in Bethlehem than in Israel, where the miracle took place. Production and purchasing costs will also be lower in Bethlehem than in Israel. Bethlehem is located on the Palestinian West Bank near Jerusalem. In addition, Bethlehem is an important Christian place because our Lord and Messiah Jesus Christ was born there.”

Some time later, when we found out about it, we would have expanded the original statement by adding the fact that in Aramaic, the language Jesus spoke, Bethlehem means City of Bread.

And after more than a year of free bread distribution through the House of Bread, we gained the following insight:

The biblical history of Bethlehem in its narrow sense, as well as in its further interpretation, is strongly connected with the concept of bread. 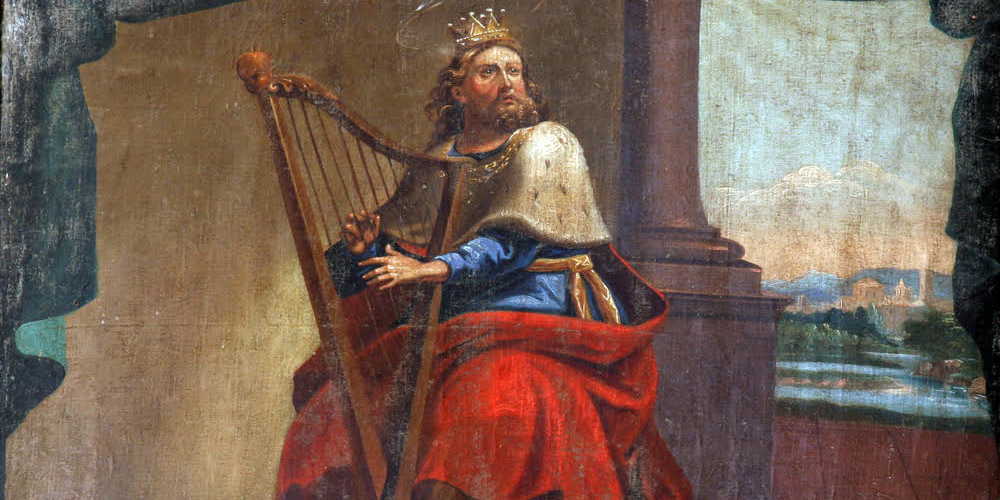 I would like to begin with the Book of Ruth. I have always wondered: How did the Book of Ruth actually make it into the biblical and Jewish canon? To me it seemed more like a love story with a happy ending. I didn’t see God intervening in a spectacular way and nothing really moving happened. Today I have to revise this statement. The book of Ruth tells the story of a woman who comes to Bethlehem as a refugee with her mother-in-law. Her mother-in-law Naomi was originally from Bethlehem, but fled from Bethlehem because of famine (Ruth 1.1). After 10 years in Moab, Naomi and her two daughters-in-law are widowed.  The plight of these women was probably very serious. When they heard that the Lord had taken care of His people and given them bread, they returned to Bethlehem (Ruth 1:6). While in Bethlehem, Ruth met and married the generous landowner Boaz, putting an end to the women’s misery because Boaz was a wealthy man. From the union of Ruth and Boaz comes their great-grandson King David. He was the brother of Eliab, Abinadab, Shimeah, Nethaneel, Raddai and Ozem. When the prophet Samuel, acting on behalf of God, anointed him as king (1 Samuel 16:11-13), David was tending sheep in Bethlehem. David is a central figure of the Old Testament and wrote a significant part of the Old Testament, including some psalms. He was a multi-talent and father of the later King Solomon. Solomon himself was also an author of the Old Testament. Most of the books “The Collection of Proverbs”, “Ecclesiastes”, “The Song of Songs” and “The Book of Wisdom”[1] were written by him.

[1] The Book of Wisdom is included in the Catholic, Orthodox and Jewish canons 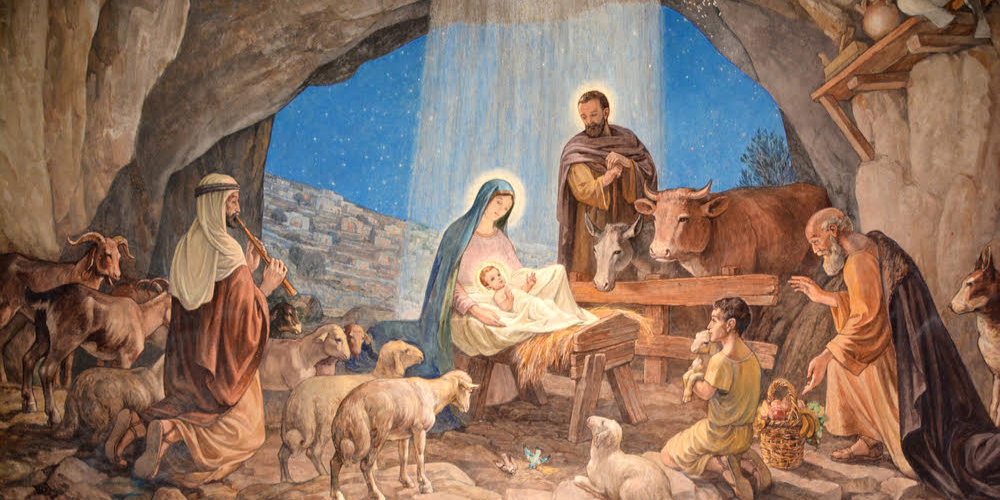 But in our story it is of central importance that Joseph belonged to the house of David and therefore had to go to Bethlehem for the census (Luke 2:4). The two evangelists Matthew and John report in the Christmas story that Jesus was born in Bethlehem. John also mentions it in John 7:42. Accordingly, the prophecy of Micah (5,2), written hundreds of years before, was fulfilled.

The famous televangelist Joseph Prince puts forward the reasonable proposition that Mary and Joseph sought shelter with relatives. We remember that Joseph came from the house of David and that David was a great-grandson of Boaz.  Joseph Prince believes that the stable in Bethlehem belonged to the descendants of Boaz, to whom Mary and Joseph were related. These overcrowded inns (Luke 2:8) probably also belonged to the descendants of Boaz. 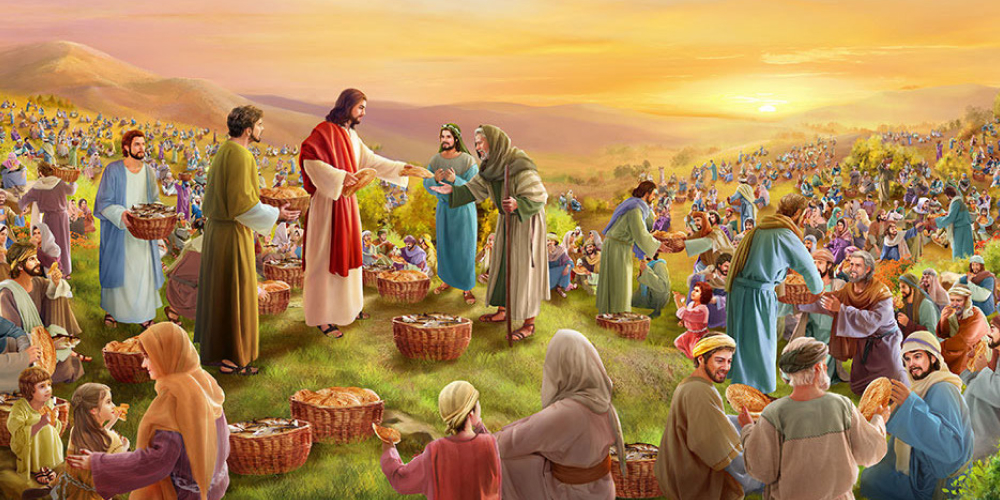 Characteristic of the “House of Bread” is the fact that the “House of Bread” itself is active in a house that belongs to a descendant of Boaz. The local director of the House of Bread, Bethlehem, is Elias Boaz Abu Zuluf. His family tradition says he comes from the line of Boaz. The biblical family history of Boaz is about distress, lack of bread and flight. Through the mercy of God this distress disappeared in this family.  With King David and King Solomon, important authors of the Old Testament sprang from this clan. Its importance in Judaism, as well as in Christianity, is enormous. Even the Messiah Jesus is connected to this family. These people in Bethlehem can thus bring the bread of life to this world, through the birth of Jesus. It is amazing for us that God brought the “House of Bread” to this place without us being aware of these connections. The “House of Bread” therefore evokes the feeding of the 5,000 with bread and fish and reminds us that Jesus is the bread of life.

The Word was with God (John 1, 1). Jesus is the Word of God and if we receive the Word of God as our daily bread, the message of Jesus comes alive in us and we may hope for eternal fellowship with Him and our supreme Creator.

[1] The Book of Wisdom is included in the Catholic, Orthodox and Jewish canons.