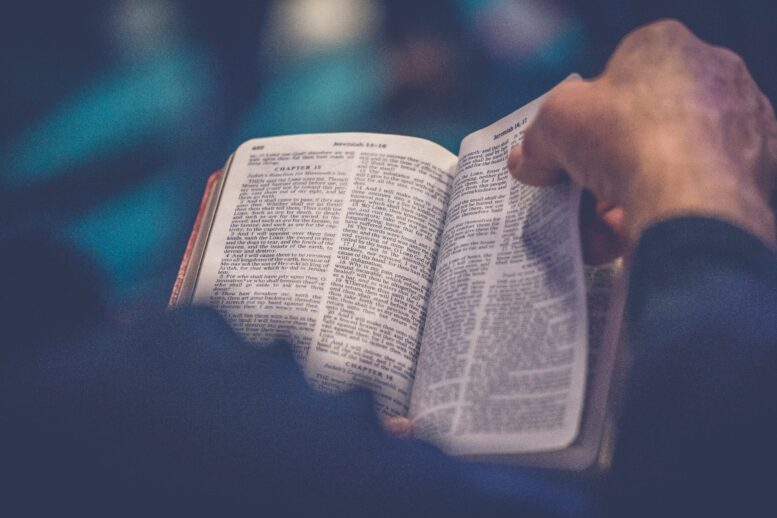 10 On their return the apostles told him all that they had done. And he took them and withdrew apart to a town called Bethsaida. 11 When the crowds learned it, they followed him, and he welcomed them and spoke to them of the kingdom of God and cured those who had need of healing. 12 Now the day began to wear away, and the twelve came and said to him, “Send the crowd away to go into the surrounding villages and countryside to find lodging and get provisions, for we are here in a desolate place.” 13 But he said to them, “You give them something to eat.” They said, “We have no more than five loaves and two fish—unless we are to go and buy food for all these people.” 14 For there were about five thousand men. And he said to his disciples, “Have them sit down in groups of about fifty each.” 15 And they did so, and had them all sit down. 16 And taking the five loaves and the two fish, he looked up to heaven and said a blessing over them. Then he broke the loaves and gave them to the disciples to set before the crowd. 17 And they all ate and were satisfied. And what was left over was picked up, twelve baskets of broken pieces.